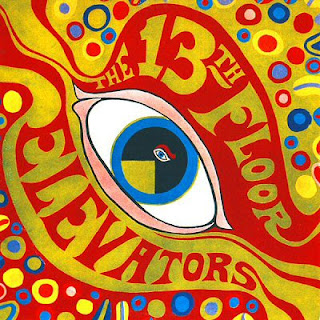 While you’re at it, don’t suffer from schizophrenia, don’t be subjected to shock therapy and don’t grow up in a wildly disturbed family. Don’t take my word for it. Check out the 2005 film “You’re Gonna Miss Me.” 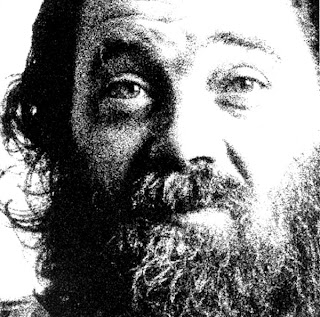 It might be the hundreds of acid trips, his time spent “being treated” or just an effed up family life, but Roky Erickson, psychedelic rock pioneer and banshee-voiced singer of Austin’s 13th Floor Elevators, is proof that you’re not completely doomed if you do the aforementioned. You will, however, have issues.

I just checked out this docudisc, and it’s fantastic. It’s a peek into the twisted life of a musical genius and his bizarre family. Of course, there’s about as good an ending possible for Roky. Since coming under the care of his youngest brother and attending therapy, he’s played festivals nationwide (Dig it: Thurston Moore opens for Roky), and a bunch of articles have documented the stages of his return. 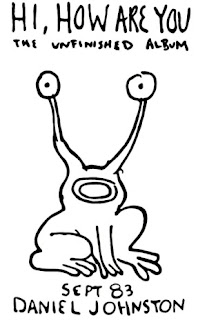 Need another tale of a tragic Austin pariah? Check out “The Devil and Daniel Johnston.”
Posted by Robert Tracy at 7:50 AM